The War Horse project will be officially launched at Larkhill primary school on 10th September giving local schools the opportunity to sign up for elements of the project. The archaeology side of things will start on 15th September under the  stewardship of Mr Julian Richards. Julian will be using geopysical survey, maps and then field-walking and test pitting to see if he can locate the site of the First World War horse hospital. We are hugely grateful to the HLF for their grant from the 'First World War then and now' strand which has enabled this project to happen. Over the net few months there will be updates here on:
Other blogs are also linking in such as: http://ourhistoryheritage.wordpress.com/2014/06/26/introducing-project-digging-warhorse/ 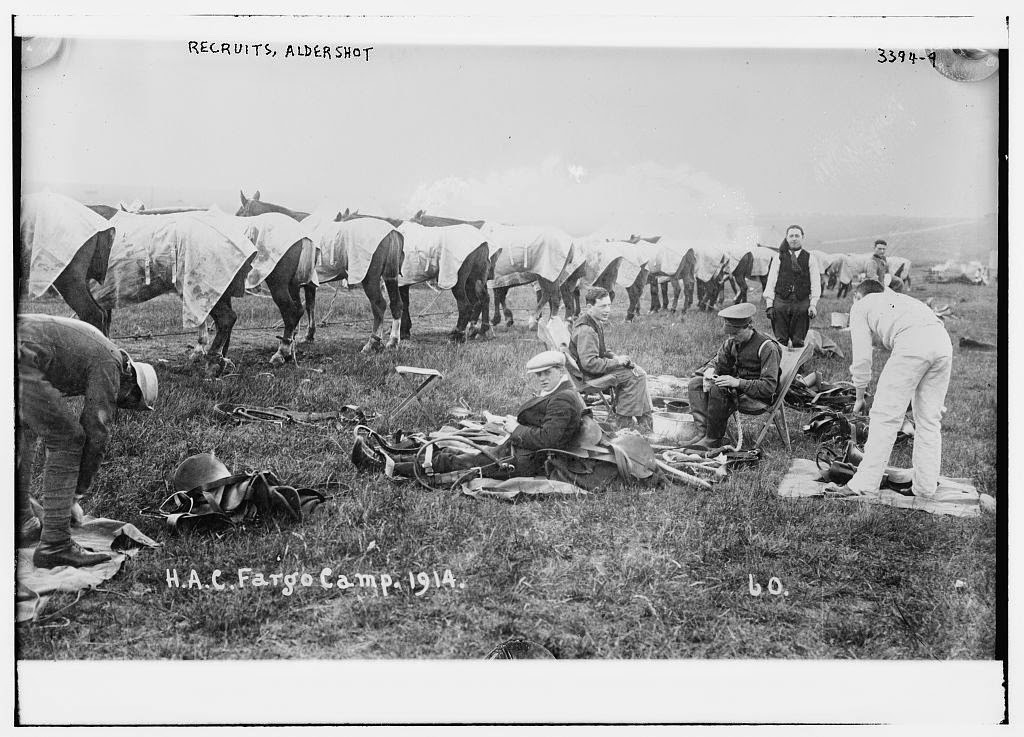